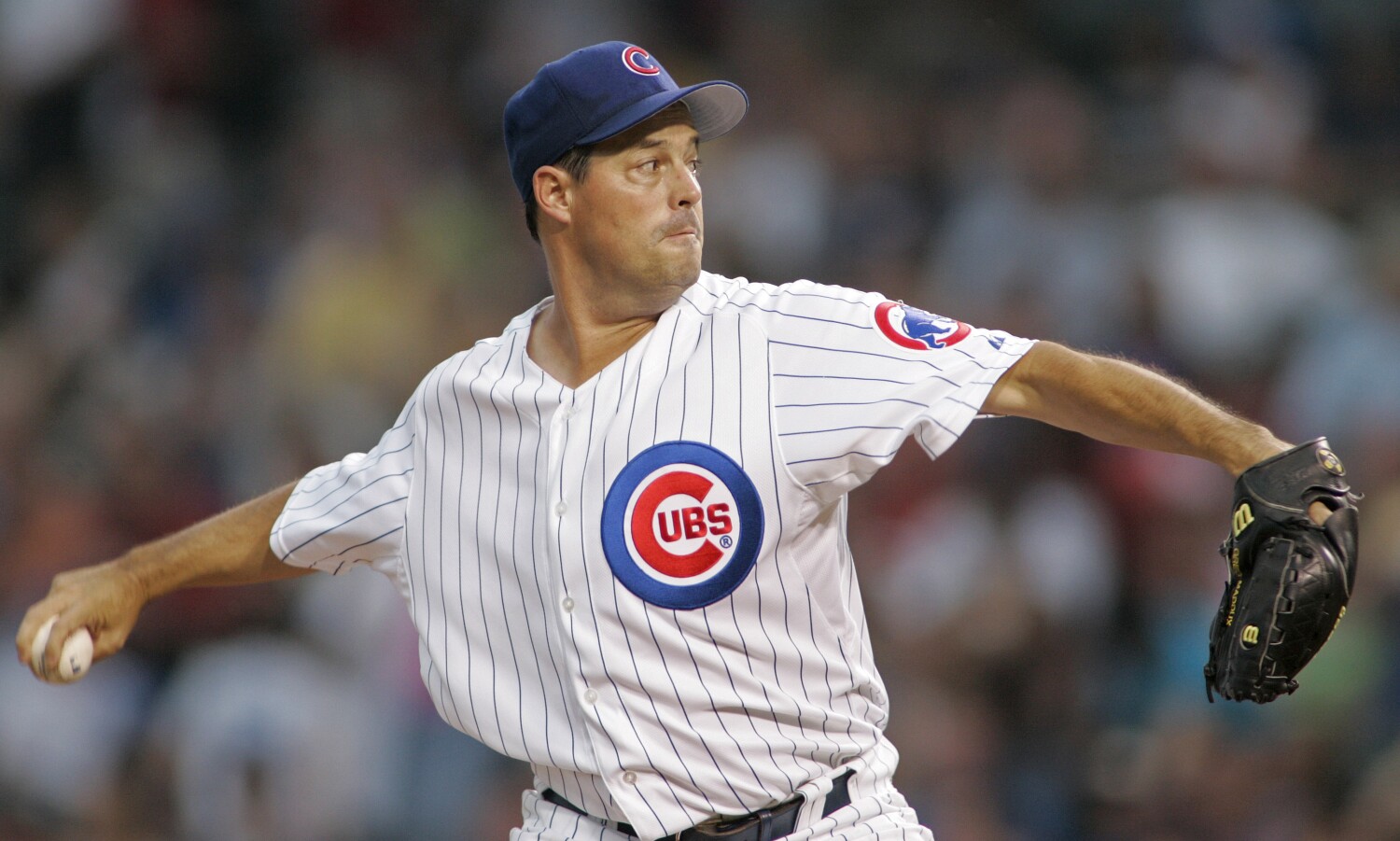 Greg Maddux of the Chicago Cubs recorded his 3,000th career strikeout on this date in 2005 when he fanned Omar Vizquel of the San Francisco Giants in the third inning at Wrigley Field.

Maddux was the 13th pitcher to join baseball’s 3,000-strikeout club. Although he did not have a power fastball like Nolan Ryan and Sandy Koufax, he was considered one of the National League’s best control pitchers.

In a 23-year career, which included a brief stint with the Dodgers, the steady right-hander won at least 15 games in 17 consecutive seasons and was honored with 18 Gold Glove and four Cy Young awards.

Here is a look at memorable games and outstanding sports performances on this date:

1928 — Gene Tunney stops Tom Heeney on a technical knockout in the 10th round at Yankee Stadium in New York to retain the world heavyweight title. It was Tunney’s last fight as he retired undefeated as a heavyweight boxer.

1952 — Bob Mathias wins his second Olympic decathlon at the Summer Games in Helsinki, Finland. Mathias, a senior at Stanford, struggled with a thigh injury but managed to beat out Milton Campbell of the United States by more than 900 points to become the first repeat winner of the decathlon in Olympic history.

1955 — Doug Ford defeats Cary Middlecoff 4 and 3 in the final round of match play to win the PGA Championship at Meadowbrook Country Club outside Detroit. The victory was the first of two major tournament titles for Ford, who would win the Masters in 1957. He was also the top medalist in stroke-play qualifying when he shot a seven-under-par 135. In the semifinals, Ford beat Shelley Mayfield and Middlecoff topped Tommy Bolt, both by the scores of 4 and 3.

1981 — Pat Bradley shoots a record 279 total to win the U.S. Women’s Open at La Grange Country Club near Chicago. Bradley trailed by three strokes after 54 holes, but shot a six-under-par 66 in the final round to edge Beth Daniel by one shot. Kathy Whitworth, who finished third, became the first player to record $1 million in career earnings on the LPGA Tour.

1987 — Stephen Roche becomes the first Irishman to win the Tour de France when he beats Pedro Delgando of Spain by 40 seconds. Roche, a 27-year-old milkman’s son from Dublin, was greeted by Charles Haughey, the prime minister of Ireland, who flew to Paris to congratulate Roche. Jeannie Longo of France wins the women’s race, finishing 2:52 ahead of Italy’s Maria Canins.

1996 — Swimmer Amy Van Dyken of the United States wins the 50-meter freestyle to become the first quadruple gold medalist at the Summer Games in Atlanta, and the first U.S. woman to win four in a single Olympics. Van Dyken, who had asthma as a child, took up swimming on the advice of her doctor to strengthen her lungs. She also won gold in the 100-meter butterfly, the 400-meter freestyle relay and the 400-meter medley relay.

1998 — Three spectators are killed — the first fan deaths at a major race in the U.S. in more than a decade — and six are injured by flying debris from a one-car crash at the U.S. 500 at Michigan Speedway. On lap 175 of the 250-lap CART-series race, Adrian Fernandez‘s car hit the wall, causing a tire and suspension parts to break loose and fly into the crowd. The race was put on caution but was not stopped. Greg Moore of Canada was the eventual winner.

2013 — He Chong wins his record-tying third consecutive championship in the men’s 3-meter springboard at the world championships in Barcelona, giving China its seventh gold medal in eight diving events. Chong scores a total of 544 points and his victories in 2009, 2011 and 2013 matched American Phillip Boggs’ record of three titles from 1973-78.

2018 — Jordan Morris scores a tiebreaking goal in the 88th minute, and the United States beats Jamaica 2-1 at Levi Stadium in Santa Clara, for its sixth CONCACAF Gold Cup title and first since 2013.

On this date: Brazil’s Pelé strikes it big in 1958 World Cup