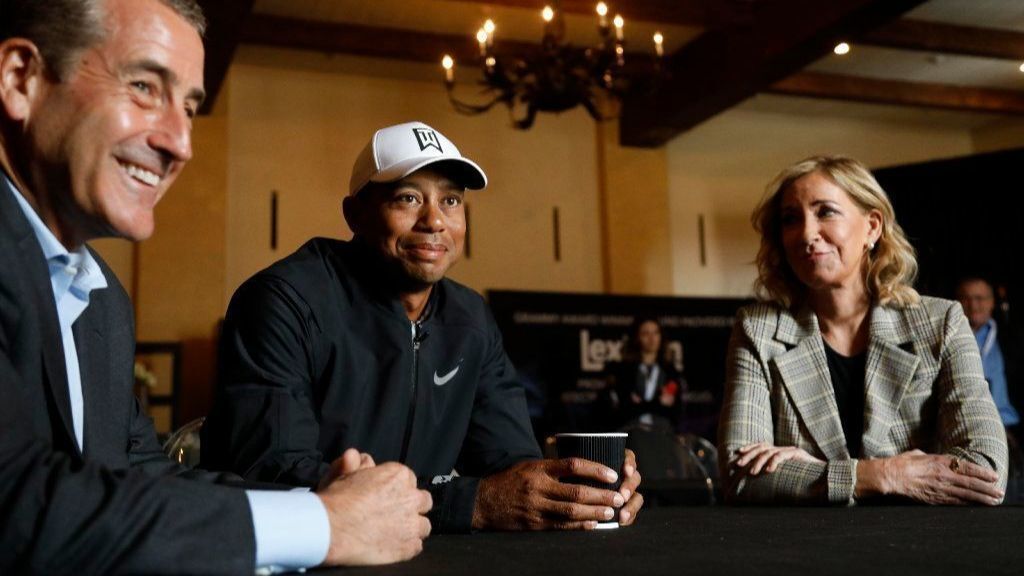 A planned academic and athletic center in Carson will take a significant step toward reality Friday with the scheduled announcement of $50 million being committed toward construction costs of the campus. The facility is scheduled to open late in 2021 or early in 2022.

The Carol Kimmelman Athletic and Academic Campus, named in memory of a member of USC’s 1983 women’s NCAA championship tennis team, will feature facilities for tennis, soccer and other sports, along with an academic center that will serve kids in the community and focus on science, technology, engineering and math. Among the financial supporters for the non-profit facility are the U.S. Tennis Association Foundation, Tiger Woods’ TGR Foundation, and the Karsh Family Foundation.

Doug Kimmelman, founder of the private equity firm Energy Capital Partners, and his four children came up with the idea of blending academics and athletics on one site as a tribute to Carol, who died of ovarian cancer in 2017. The complex will be built on a portion of the Victoria Golf Course in Carson.

“The vision here is not to create the next incredible tennis player. We’ll get to that,” he said. “But first and foremost, to impact tens of thousands of kids with a better educational-academic opportunity and to do it in a safe, inviting environment that the community will embrace as something that they’re proud of, the magnet that brings in families from the area.”

The site is undergoing prep work, with groundbreaking planned for late this year.

“My wife was an elementary school teacher in south L.A. when I met her,” Doug Kimmelman said. “Her passion was those kids, and she was focused kindergarten to third grade kids who, at that age, had the most positive outlook in life and were so happy and kind of unaffected. Yet, come fifth and sixth grade and influences of violence and gangs and drugs and broken homes, left them at a dead end. That’s what our focus is on, these kids, and how to give these kids a better opportunity into the future.”

Montrezl Harrell reemerges at right time for the Clippers