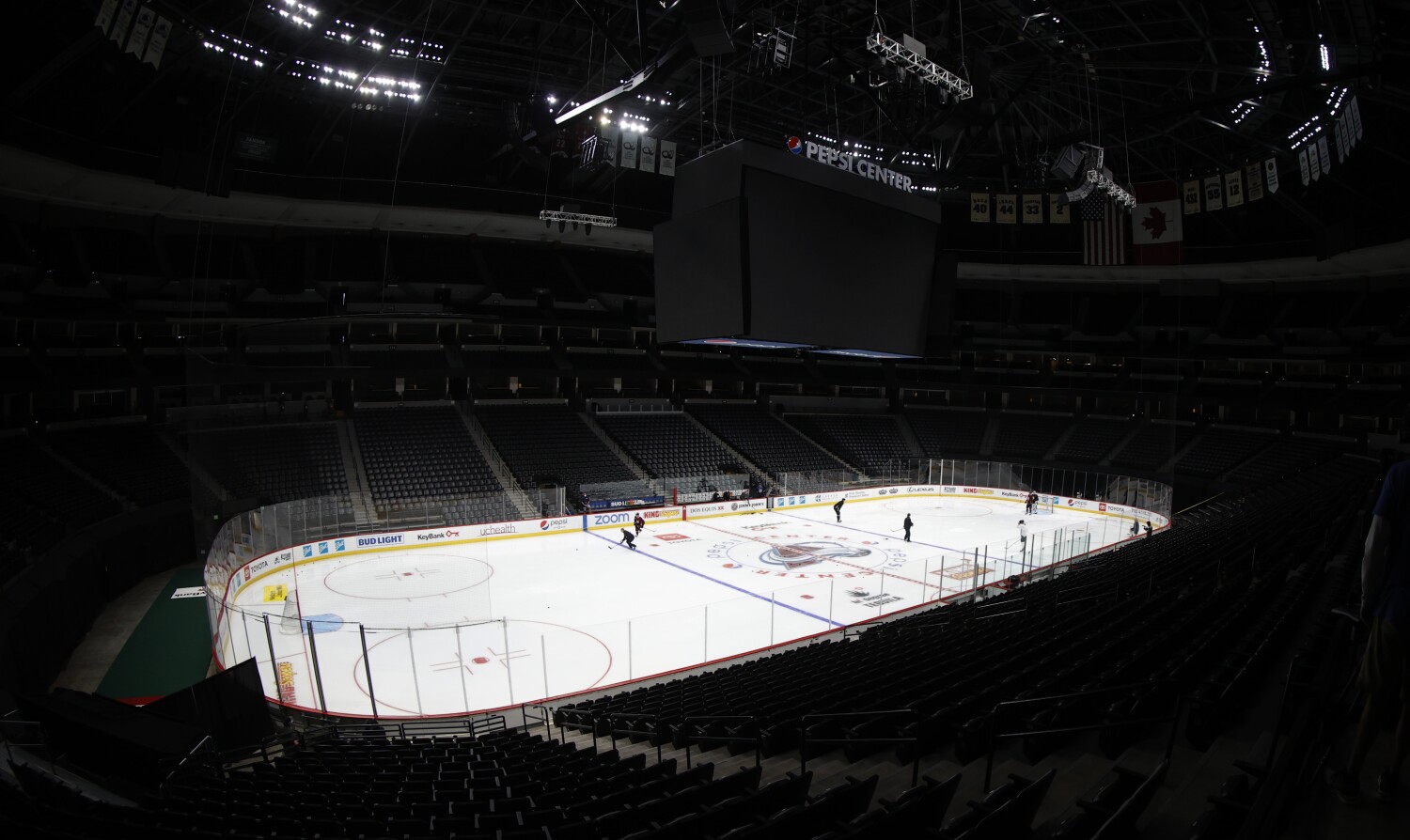 Two players tested positive for COVID-19 during the first five days of NHL training camp out of 2,618 tests administered to more than 800 players, the league said Monday in a statement.

Training camps opened last Monday for the 24 postseason-bound teams, representing Phase 3 of the league’s four-part Return to Play plan. Phase 4 is scheduled to begin on Aug. 1 and will consist of the top four teams in the East and the West playing round-robin, nonelimination games to determine playoff seeding, while the teams seeded fifth through 12th face each other in best-of-five series. All rounds after that will be best of seven.

Teams currently are training at their respective facilities now but they’re scheduled to report to their hub sites — Toronto for Eastern teams and Edmonton for Western teams — on Sunday. Games will be played without fans and all involved are expected to follow strict health guidelines and observe mandated safety precautions.

The NHL has issued sporadic reports on cumulative test results but it has not identified the players who have tested positive or their teams. In its statement Monday, the league said the two players who tested positive during the most recent period have self-isolated “and are following CDC and Health Canada protocols.”

It added, “During Phase 3, the NHL will continue to provide regular updates on the number of tests administered to Players and the results of those tests. The League will not be providing information on the identity of the Players or Clubs.”

The NHL, which traditionally has allowed teams to be vague about the extent of players’ injuries, has become even more secretive during its restart. The league has decreed that no injury or illness information will be made public, leaving teams to use the catch-all explanation “unfit to play” in relation to players who have missed workouts or scrimmages. Team personnel have been instructed not to comment, a route taken by Pittsburgh Penguins coach Mike Sullivan after team captain Sidney Crosby left a scrimmage on Saturday and missed sessions on Sunday and Monday. The Chicago Blackhawks have repeatedly said goaltender Corey Crawford is unfit to play, without further explanation, and the Boston Bruins categorized nine players as unfit to participate last Saturday.

Also on Monday, the NHL announced the finalists for two major individual trophies, both of which are voted upon by members of the Professional Hockey Writers’ Assn. The winners will be announced during the conference finals.

Washington’s John Carlson, Tampa Bay’s Victor Hedman and Nashville’s Roman Josi are the finalists for the Norris Trophy, awarded annually to the best defenseman. Hedman won the Norris in 2017-18.

The finalists for the Selke Trophy, presented to the best defensive forward, are Boston center Patrice Bergeron, Philadelphia Flyers center Sean Couturier and St. Louis Blues center Ryan O’Reilly. Bergeron is a finalist for an unprecedented ninth consecutive season and has won four times. O’Reilly won the Selke last season before leading the Blues to the Stanley Cup championship.