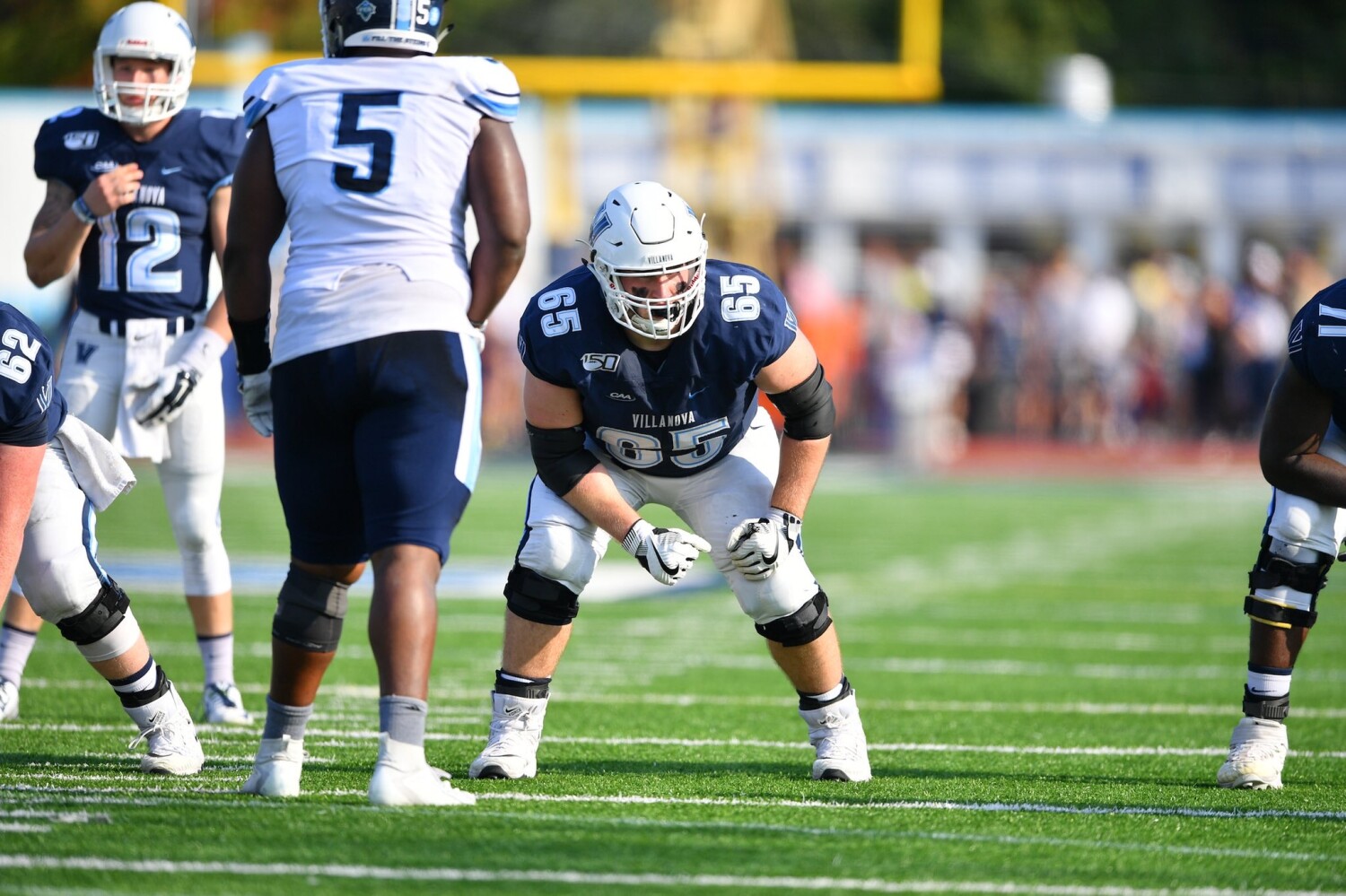 UCLA has another big reason to get excited if there’s a college football season.

His name is Paul Grattan, a graduate transfer from Villanova who announced Friday on Twitter that he was headed to UCLA.

“Feeling like the Fresh Prince!” Grattan tweeted with an airplane emoji sandwiched between Philadelphia and Bel-Air.

A three-year starter with the Wildcats and a first-team All-Colonial Athletic Assn. selection in 2019, Grattan has played both center and guard, positions of need for UCLA after the Bruins lost starting center Boss Tagaloa to graduation and starting guard Christaphany Murray to transfer.

Grattan was part of a line that gave up 12 sacks last season, ranking Villanova first in the CAA and seventh nationally in fewest sacks allowed, according to draftscout.com.

Grattan told nfldraftdiamonds.com that he was driven by the memory of his father, who died when he was in the eighth grade.

“After my dad passed I knew the only way I was going to be able to go to a good university was to pay for it through football,” Grattan told the website. “I wasn’t the greatest student in high school and without football, Villanova would have never even looked at my application.”

Five takeaways from the Clippers’ win over the Trail Blazers