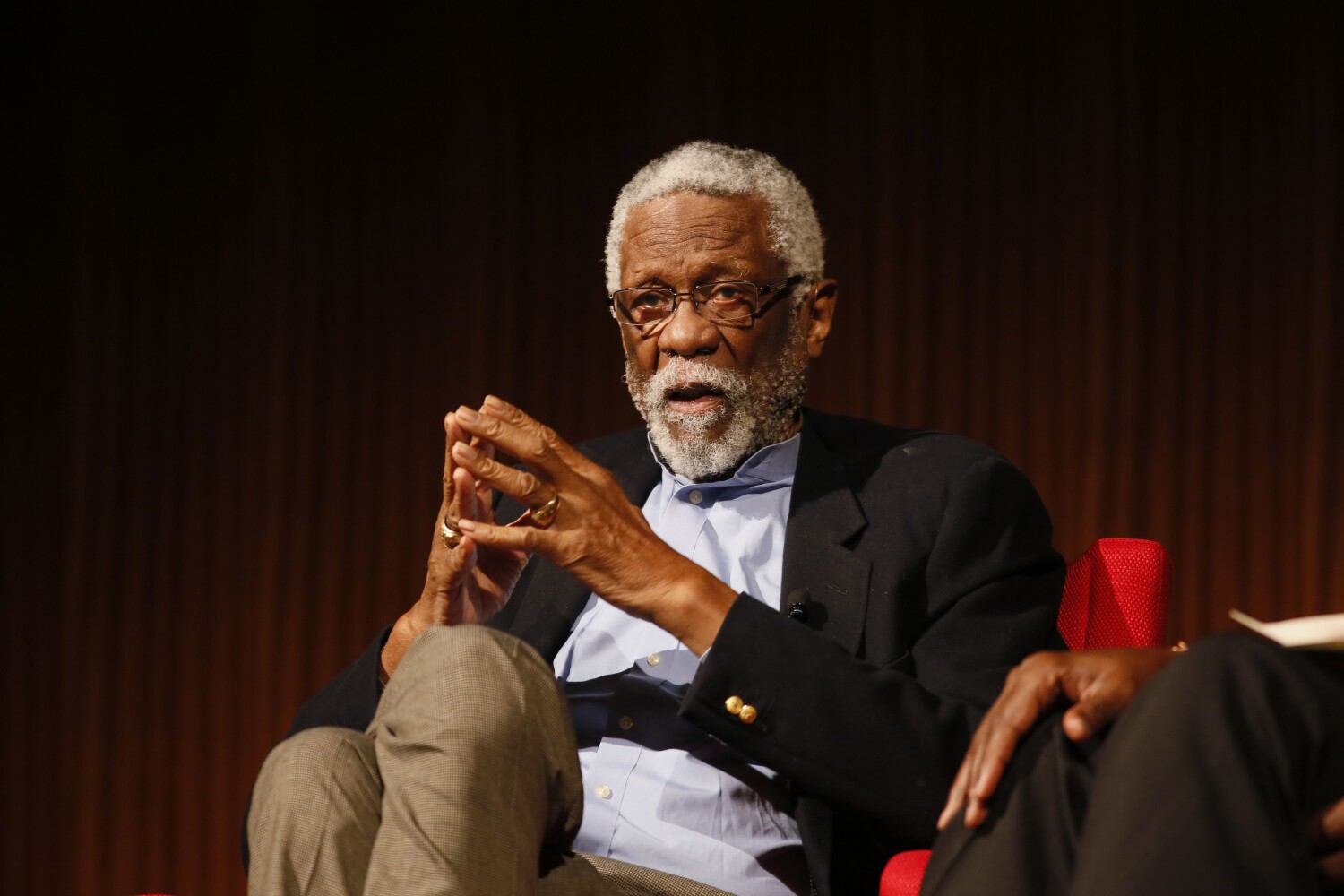 Known as the “Russell Rule,” the initiative will require WCC schools to include a member of a traditionally underrepresented community in the final pool of candidates every time they hire an athletic director, senior administrator, head coach or full-time assistant coach position. The WCC is the first Division 1 conference to make such a commitment.

“It is my hope the West Coast Conference initiative will encourage other leagues and schools to make similar commitments,” Russell said in a statement. “We need to be intentional if we’re going to make real change for people of color in leadership positions in college athletics.”

Each school will submit a hiring report to the WCC Presidents’ Council after making each decision to show evidence that they complied with the rule.

“Our goal is that the diversity of our student-athletes is reflected in those that lead and mentor them and provides a holistic and inclusive education during their time at WCC institutions,” WCC commissioner Gloria Nevarez said in a statement.

Nevarez, the first Latinx Division 1 commissioner, received unanimous approval from the league’s presidents for a “We are Committed to Change” platform headlined by the Russell Rule. The platform is intended to address equality, diversity and inclusion in the WCC. The conference also held an anti-racism webinar for coaches, administrators and student-athletes on June 29; will expand its Equality, Diversity and Inclusion Committee that was formed in 2019 to include representatives from all 10 schools and student-athletes from each school; encourage voting education and registration for student-athletes; will play a “We are Committed to Change” video before WCC games; and observe Juneteenth as an official holiday.

The conference has also partnered with Dr. Richard Lapchick, the founder and director of the Institute for Diversity and Ethics in Sport (TIDES), to develop an annual race and gender report of each WCC institution and the conference office. Lapchick produces similar reports for professional sports leagues including the NFL, MLB and NBA.

Amid COVID-19, the sports world stands up to systemic racism

Fans manage to get peek at PGA Championship, a hole at a time