The final event of the Rose Ladies Series has been cut short because of large fire near Wentworth.

The West course at the Surrey venue was evacuated during Friday’s third and last round after fire spread from Chobham Common, close to the 10th hole.

Organisers have been unable to find an alternative date and venue so the tournament reverts to 36 holes.

England’s Alice Hewson, who led going into Friday, has been declared the winner.

Georgia Hull has been named the overall Order of Merit champion for the series, which was organised by Ryder Cup player Justin Rose and his wife, Kate, to provide competitive action for female professionals after the Ladies European Tour was suspended in March amid the coronavirus pandemic.

With the tour resuming later this month in Scotland and LPGA Tour events already under way, Rose said finding an alternative date to conclude the tournament was impossible.

“Our mission was to serve the ladies and provide an opportunity for them to play and sharpen up for their respective seasons,” said the 40-year-old Englishman, who won the US Open in 2013.

“The last thing we want to do now is create a burden for them having to fit in the final round at a later date.”

The three-day grand final followed seven one-day tournaments being held in England in June and July.

It was the first time a professional ladies’ tournament was staged on Wentworth’s revered West course. 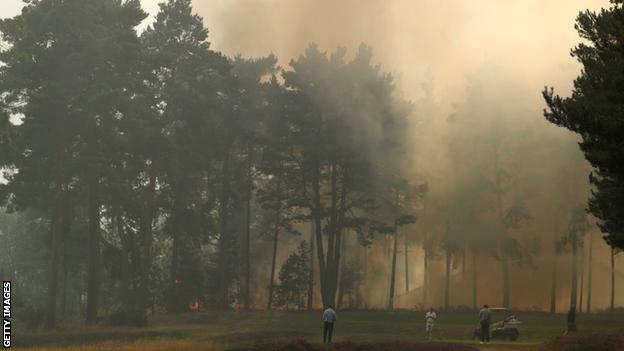 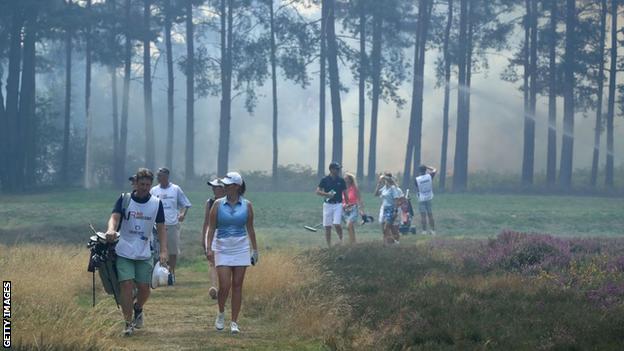 World Handicap System: Why does it use 8 out of 20 scores?