ST. SIMONS ISLAND, Ga. – Camilo Villegas arrived at the range before the first round at the RSM Classic and smiled wildly when he noticed a rainbow in the distance. It made him think of his daughter, Mia, who died from cancer at 22-months old in July.

“She loved colors and rainbows and my wife was all about it. And it was cool. It was a nice way to start the day,” said Villegas, who wears a rainbow ribbon on his hat in her honor. “I start thinking about Mia and said hey, ‘Let’s have a good one.’ ”

Did he ever. Villegas shot a bogey-free 6-under 64 at the Seaside Course at Sea Island Resort to share the opening-round lead of the RSM Classic with Matt Wallace.

In blustery conditions, Villegas, the 38-year-old native of Colombia and University of Florida alum, birdied three of his final four holes on his first nine and his final hole of the day as he seeks his first PGA Tour win in six years.

“It was tough out here, but I love this place, had success. I’ve been coming here since 2000 and it’s one of those stops I don’t like missing,” Villegas said.

He recalled playing in the Southeastern Conference tournament here at Florida and said that his years of experience played in his favor.

“You know where to miss it or not to miss it and you know that the wind here plays stronger than you think,” he said. “Walking down one of the holes, my brother [caddie Manuel Villegas] goes, ‘there’s no way it’s blowing 18,’ and I don’t think it was. I think it was pretty strong out there and we managed to keep the ball low. I have no problem keeping the ball low. And roll some putts. The greens are perfect. They’re getting fast, firm and I managed to read them pretty good today.”

Villegas, who with his wife Maria have renamed their foundation Mia’s Miracles, said he was able to participate in four walks on the beach that his wife organized. Mia used to love to walk on the beach.

“We had a lot of close friends and a lot of support,” he said. “It was a great initiative. We raised some funds for those that need it and they’ll be happy about it.”

Though the sight of a rainbow at the driving range triggered happy thoughts of his daughter, Villegas said that the golf course continues to be his salvation. 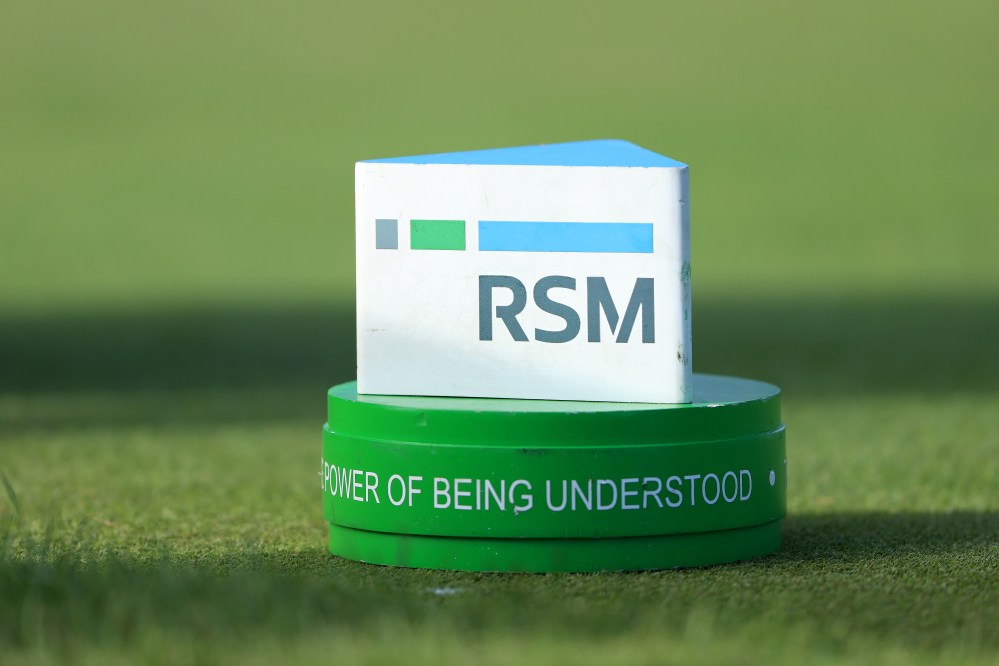 “When I’m out there, I’m so focused, there’s so much going on, especially under these conditions,” he said. “It’s about being in the moment, being in the now and this is my now. It’s not with her, but it’s with her at the same time, so you’ve just got to stick to the process.

“I love playing golf, I love doing what I do. The game of golf has been great to me. I happened to have a shoulder injury there for the last couple years that kind of set me back a bit, but I’m excited. I think things are rolling the right way and obviously if I keep doing what I did today, it should be fine.”

He also credited having sports psychologist Gio Valiante with him this week for his fast start.

“It’s tough to be free under these conditions, but I found a way to do it,” said Villegas, who shot his best opening-round score on Tour since a 7-under 64 at the 2016 Mayakoba Golf Classic

ASU golfer Chun An Yu is new No. 1 in World Amateur Golf Rankings