Over the past several seasons, Srixon has developed a reputation for making popular muscleback blades for elite golfers such as Hideki Matsuyama and 2019 British Open champion Shane Lowry.

With the release of the new ZX family of irons, the Japanese company brings multimaterial designs and other technologies to low- and mid-handicap golfers who want enhanced ball speed and performance while maintaining a classic look. 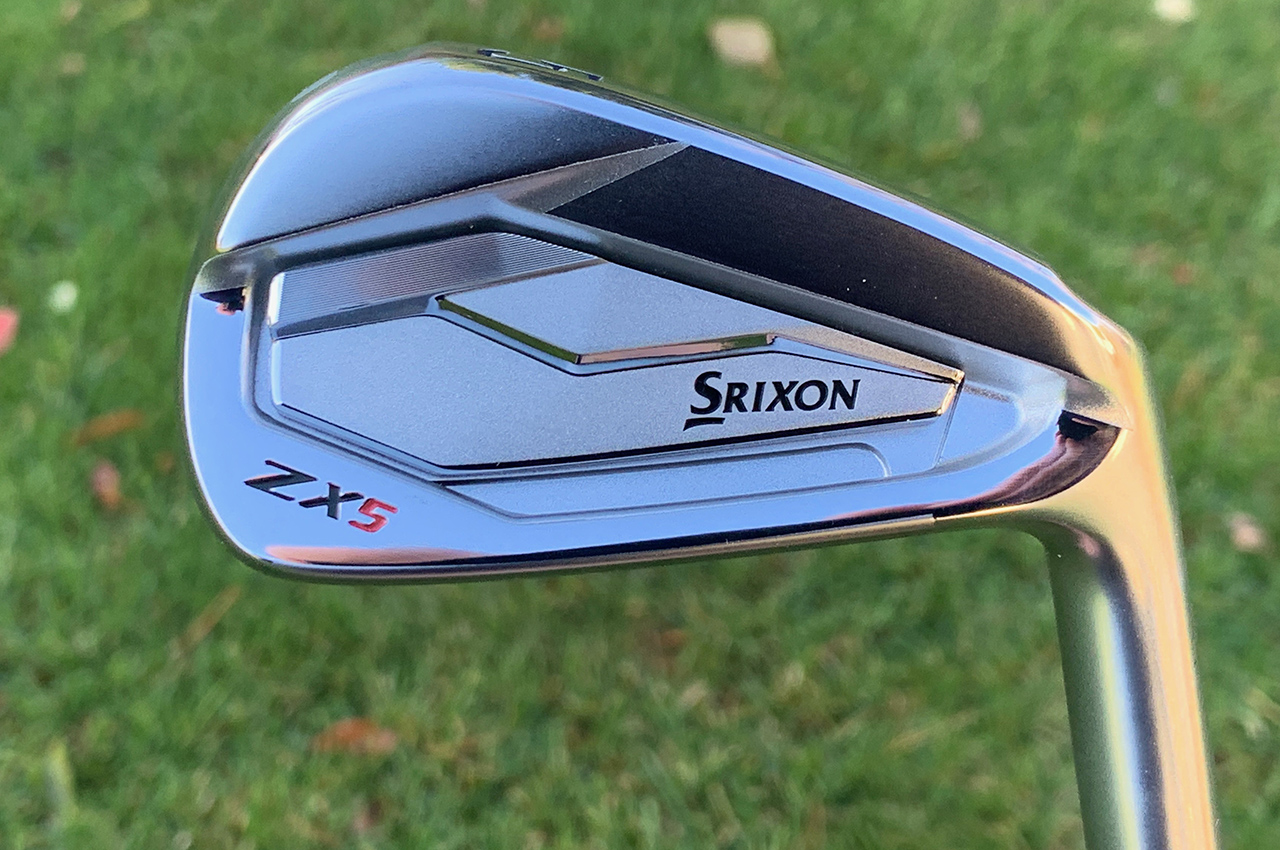 With a reasonably narrow topline and only a moderate level of offset, the Srixon ZX5 irons look like a better-player’s club in the address position. Still, the company has added several distance-enhancing technologies that should make it appealing to mid-handicap players. 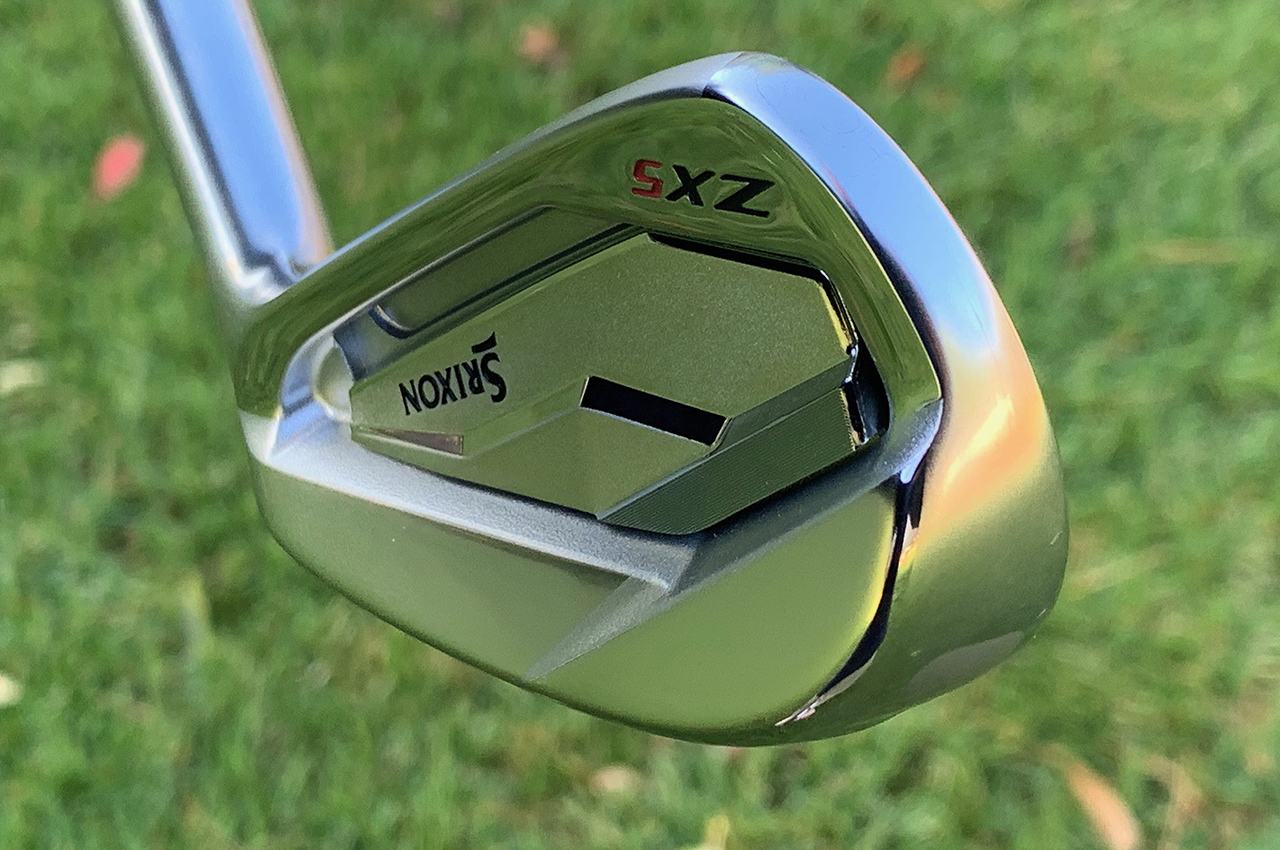 The chassis is forged from 1025 mild-carbon steel for a better feel, but the face is the real story with this iron. It is made using SUP10 stainless steel, a very hard material, and it looks like other faces on the outside.

The inner-facing side, however, is covered with grooves, valleys and channels. Srixon refers to the design as MainFrame, and those elements were added after engineers set parameters and programmed supercomputers to simulate thousands of different face designs and test how they performed using artificial intelligence. The result is a face that maximizes deflection and enhances ball speed across a larger area of the hitting surface, so mishits carry nearly as far as well-struck shots.

The ZX5 is also hollow, so the face can flex more efficiently at impact for more ball speed and distance.

Srixon has also added high-density tungsten to the toe of the ZX5 to counteract the hosel’s weight and pull the ideal hitting area into the center of the hitting area.

To help the clubs work through the turf more effectively, the ZX5 irons have been made with Srixon’s Tour VT sole. It adds a seam in the center of the sole that runs from the heel to the toe, creating a shallow V-shape. 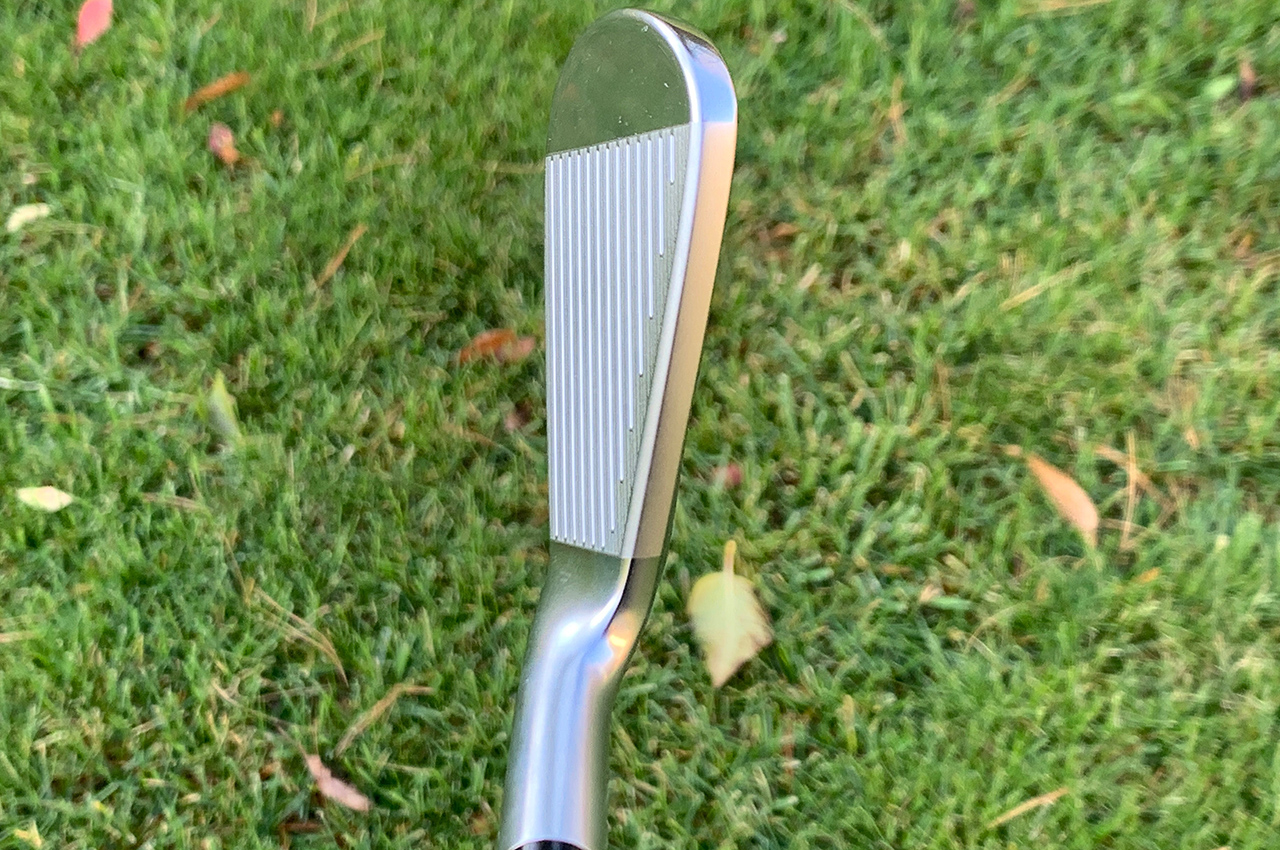 At address, the Srixon ZX5 irons look like a better-player’s iron. (David Dusek/Golfweek) 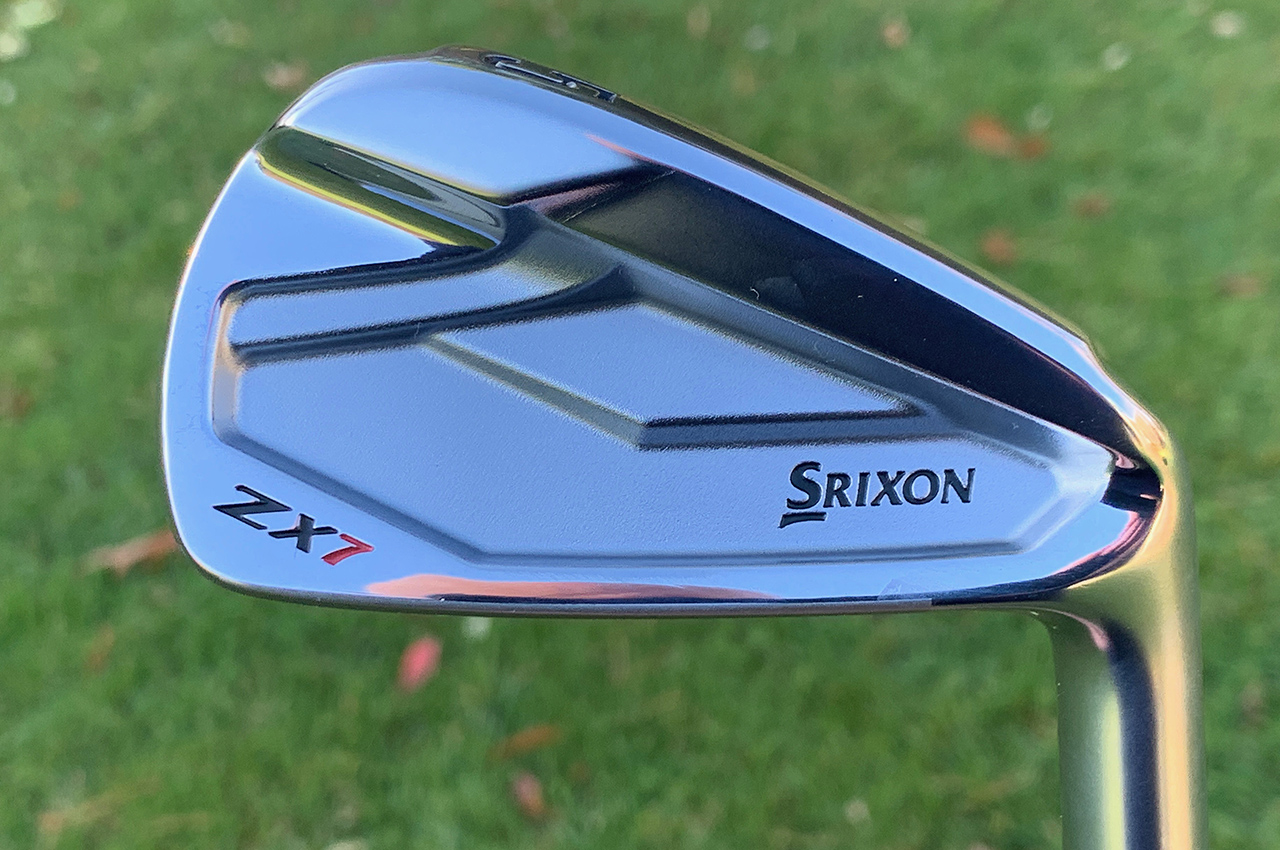 The Srixon ZX7 irons were designed to provide the feel and look that accomplished golfers demand and let them flight the ball in different directions while also providing more forgiveness than golfers obtain from muscleback blades.

The ZX7 is forged from 1025 mild-carbon steel and has a shorter blade length, thinner topline and a more narrow sole than the ZX5. While it has perimeter weighting, extra mass has been concentrated behind the sweet spot to enhance the feel of impact. 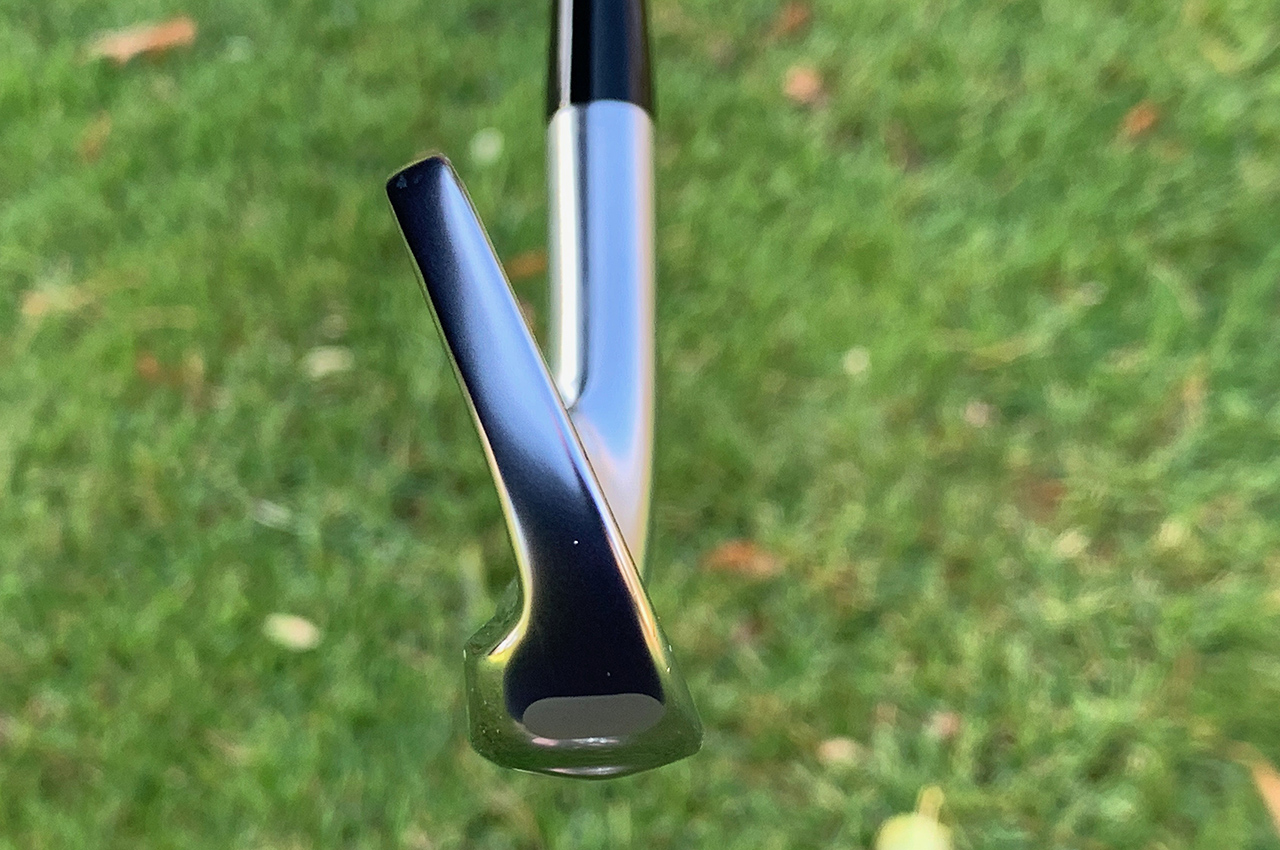 Like the ZX5, the ZX7 has high-density tungsten in the toe to offset the hosel’s weight and pull the ideal hitting area into the center of the face. It also has the same progressive groove design found in the ZX5 and the Tour VT sole design.

Robert Streb remains the man to beat heading into Sunday